According to WHO,
When hemoglobin concentration in the peripheral blood is 11gm.% or less it is defined as anemia.
According to CDC (1993), it is considered if the blood hemoglobin is below 10.5gm%.
In developing countries the incidence is 40-80 %. Anemia is responsible for 20% maternal death in third world country. 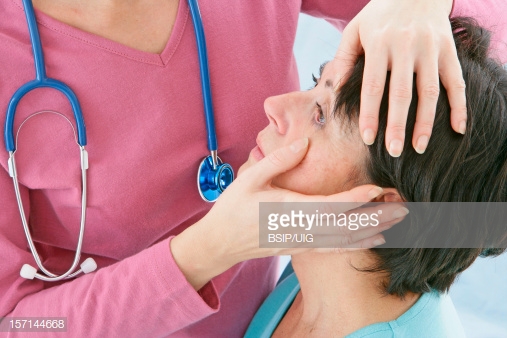 Classification of anemia during pregnancy

Disproportionate rise in blood volume compared to red cell mass leads to haemodilution. If a woman has deficient iron stored and iron is not supplemented during pregnancy physiological anemia occurs. Anemia commonly develops at 32-34 weeks of gestation.

Grading of anemia during pregnancy:

According to WHO 1993, CDC 1990 grading of anemia during is done according to the level of hemoglobin.

Two distinct pathways for haem and non-haem iron. In organic food, iron is present in form of ferric gets converted into ferrous form before absorption .
Factors ↑ ing absorption are :
Factors ↓ ing Iron absorption:

Symptoms
Effects of anemia on Foetus: 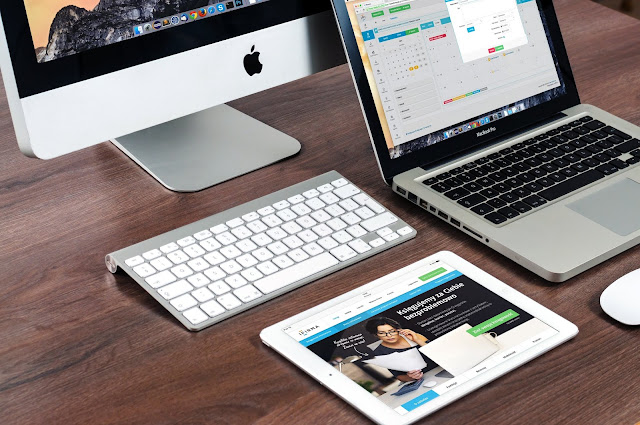 Why should you buy iPad Pro over a laptop as a medical student or a doctor?